Two weeks ago, I went to the Diane Arbus exhibition at the Foam Museum in Amsterdam. It did a major retrospective with 200 of Arbus’ bold and powerful photographs, including all of the artist’s iconic shots and many that have never been exhibited before in the Netherlands.

“For me, the subject of the picture is always more important than the picture.” – Diane Arbus

What to say about her artistic legacy? A woman fascinated by the unusual, a frontrunner, she broke the boundaries of traditional portraiture, taking photos of people from the extreme margins of American society in the 50’s and 60’s. “Outsiders”, like circus side-show performers, mentally disabled adults, midgets, transvestites, eccentrics and nudists, placing them in the mainstream. Photos that many times are hard to look at, yet hard to look away from. And although only rarely does Arbus physically appear in her own photographs, it feels like emotionally she’s in most of them.

“My favorite thing is to go where I’ve never been.” – Diane Arbus 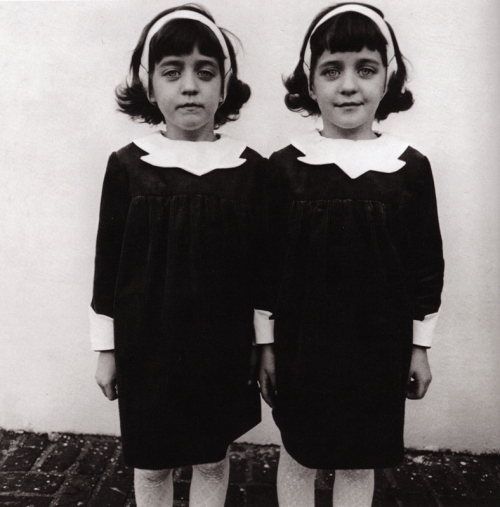 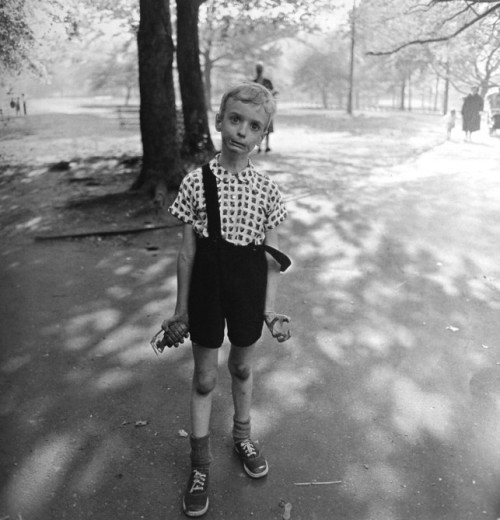